Traditionally, more women than men access psychological support, such as talking therapies. However, over recent years, we have started to see a shift in this imbalance, which is definitely a step in the right direction. But there are still so many people who identify as male (of all ages) who don’t feel able to reach out when they need support.

Do men struggle less than women?
The truth is that although women seem to access more psychological support, the facts tell us that men in the UK are struggling just as much, if not more in some circumstances. These difficulties can lead to problems which may include anxiety, self-esteem issues, substance misuse, domestic violence, self-harm, suicidal ideation and much more.

Did you know?
● Three-quarters of all adults reported missing are men
● Men are nearly three times as likely to become dependent on alcohol than women
● Men make up the majority of the UK prison population where there are high rates of mental health issues, including self-harm
● Men are more likely to be sectioned under the mental health act than women

How are men viewed in society?
Women are stereotypically seen as emotional, nurturing or compassionate, whereas the words associated with men tend to be the opposite. Bold, strong, independent or firm are often seen as masculine attributes.

Males from a young age might be told that “boys don’t cry”, to “man up” or to “be brave” and so the very early messages that boys hear are often about not showing emotion.* We learn the emotional language that society gives us, which is problematic when we feel something that we can’t identify or that doesn’t feel acceptable to our gender.

Some people believe that boys are more prone to feeling anger as it’s a more “acceptable” feeling and possibly a substitute for “less acceptable” feelings such as sadness and upset.
Dr Jeri Tikare, Clinical Psychologist at Kooth, says:
“Emotions are key in helping us make sense and respond to the world that we live in. However, as human beings, the ability to understand, interpret, process and express our emotions is not something we are born with. It is based on our socialisation and, as a result, must be learnt. That means our ability to engage with our emotions is centred around our early experiences. Unfortunately, we still live in a world where stereotypical expectations of masculinity and specific ideas of what it is to be a man are still common. Language such as ‘Boys don’t cry. Man up and get on with it’ makes it difficult for boys to be in touch with their emotions. This means that they would be less likely to express themselves because an expression of their emotions could bring feelings of shame and a fear of being excluded from the social group.

“As a result, boys can sometimes end up with so much built-up emotion that they have been unable to express or process. This may then cause them to implode or explode when their threshold of tolerance has been reached. They might also try to manage the distress by adopting coping strategies that help on a short-term basis (avoidance, use of drugs and alcohol, bingeing etc.). However, some of these strategies are not sustainable and have difficult consequences. Some men might not even realise they have an issue because it is suppressed, which makes it harder to get help.”

What happens when you ask a therapist for help?
Everybody’s experience is different, so we spoke to a group of men who were willing to share theirs anonymously. Here’s what they had to say: “I remember when I was younger, I was deemed to be the ‘problem child’ when, in reality, I was actually bullied quite horrifically from a young age but didn’t get the support I needed. I was expelled from three schools in total – and a college. After a few attempts of counselling over the years, I attempted it again as an adult. I felt safe within the first session of my most recent therapy experience and I would use the sessions as a space to offload, to rant, to reflect, to express my genuine emotions and work through years of difficulties. I worked with this counsellor for over 12 months and began to look forward to my sessions, excited for the space to feel safe, supported and held…getting me to a place where I felt able to meet new people, begin to build trust in people and trust that counselling actually worked.” P

“I first went into therapy when I was 13. I wasn’t looking for anything, but I was incredibly withdrawn and just plodding along. There are definitely barriers for males in general reaching out. I think it’s that whole idea of ‘big boys don’t cry’ and the term ‘man up’ which is so unhelpful as they are so loosely said without any second thought to how that could be internalised. Since having therapy myself, it has taken me a while to open up and understand that communication is vital in any situation.” J

“Men (in some cases) are sometimes prone to looking for a quick fix so long-term therapy might initially feel a bit off-putting. But, like any kind of exercise, therapy is something that needs to be worked on before you start to notice long-term results. There are moments of clarity when things suddenly seem to fall into place, but it can take some time to get to them, and they often come unexpectedly.” T
“I feel there is a male bravado/machismo still present and this includes talking about feelings and emotions with a stranger. I am fortunate enough to be brought up around a family that did not prescribe to that sentiment, and the idea of counselling and therapy was not a worry for me. I think upbringing and surroundings are a key indicator to how someone might engage with therapy and support. I have accessed counselling on three separate occasions in my life. My most recent therapist was female, and I met her face to face. I felt this was extremely successful and since discharge I have been using techniques and models that were developed in those sessions.” G

What to do if you need emotional support
If you are concerned about your mental health, talking to your GP can be a helpful first step to find out what support might be on offer for you. This may feel daunting, but do remember that you are not alone.

Andy’s Man Club offers weekly get-togethers led by men who have been through their own struggles, providing an opportunity for men to talk about their feelings and support each other. For further information visit andysmanclub.co.uk

If you are in crisis or feel at risk of harming yourself or somebody else, you can also call 999 or go to your local A&E where you will be supported and kept safe.

This article was first published by Kooth, provider of Qwell free, safe, online mental health and wellbeing support. Jami Qwell has many articles like this one, plus online support tools and discussion boards where you can receive and offer support to others. It also gives you access to a team of mental health professionals that you can chat to anonymously. qwell.io/jami

*We realise that this isn’t everyone’s experience but as it is the case for a lot of males, it’s something we want to explore and validate. 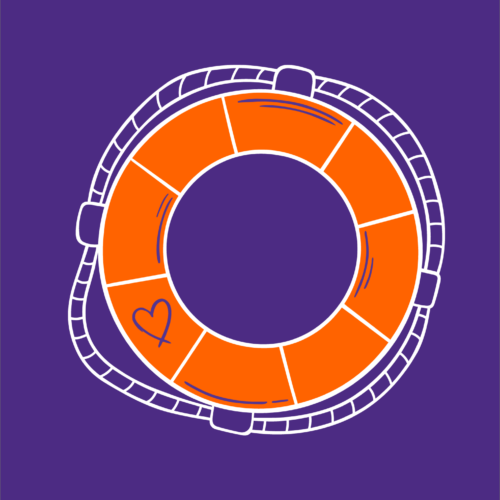 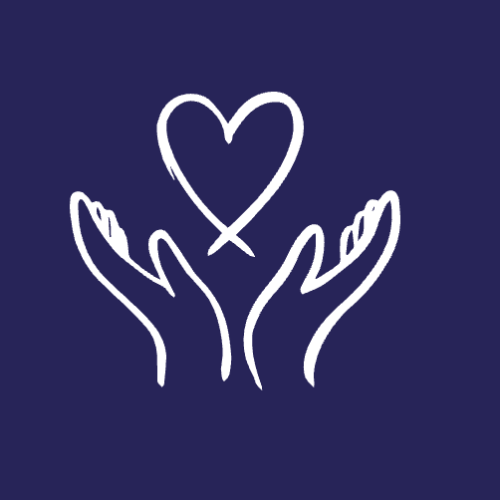 Final gift brings hope to many 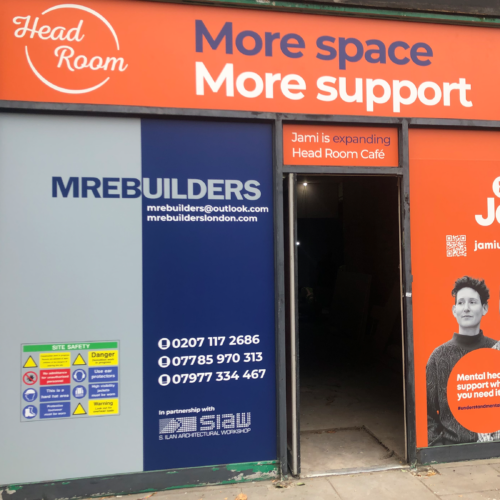